Join us for a lively presentation on Mid-Century Modern women architects, developers, interior designers and landscape architects from the 1950s–1970s.

Today, only 17 percent of registered architects are women. In 1958, they comprised only one percent of registered architects. But it was that small cohort, including Greta Lederer and Gertrude Kerbis, that paved the way for today's women architects. During this program, we'll explore the herstory of women architects, developers, interior designers and landscape architects, drawing connections from those trailblazers of the mid-20th-century to their 21st-century counterparts. 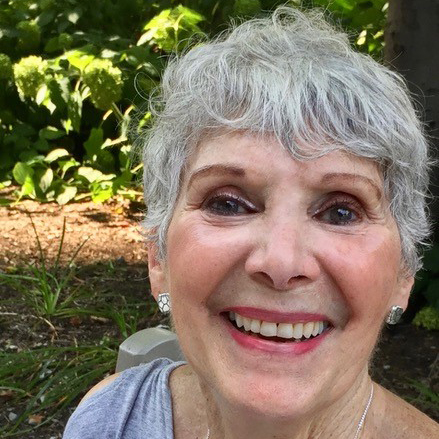 Bobbi Pinkert, a self-described “archiholic,” has been a CAC docent since 1999. She is currently Tour Director for five tours and leads many others, including the Chicago Architecture Foundation Center River Cruise aboard Chicago’s First Lady. A former President of the CAC Docent Council, Pinkert was named “Outstanding Docent” by her peers in 2010. Photo by Kathleen Carpenter. 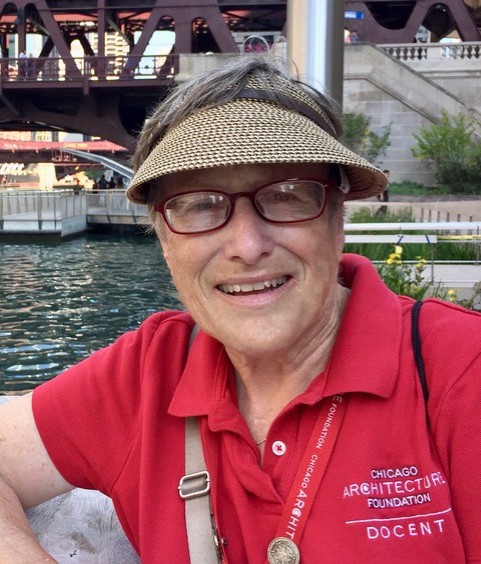 Ellen Shubart has been a CAC docent since 2006, leading many tours on land, on the Chicago River and from the top of an open-air bus. Prior to becoming a docent, Shubart worked in journalism for 20 years, followed by land planning and public policy advocacy. Photo by Kathleen Carpenter.