Don’t miss this up-close investigation of Studio Gang’s exciting new project, Solstice on the Park. Learn how the building carries forward a tradition of architectural innovation in Hyde Park, and see what life is like inside its unique apartments.

In this hour-long event, enjoy a live virtual tour of Solstice led by CAC Docent Wayne Johnson including interviews with the developer and others and concluding with audience Q&A. We will zero in on architectural features and the design process, revisit the building’s development saga, walk the amenity spaces and a unit or two and venture up to the green roof for panoramic views of the lake and skyline. 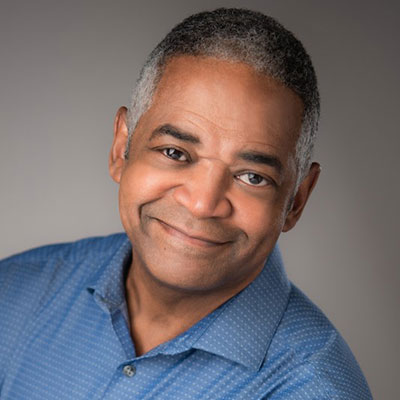 Wayne has been a docent with the CAC since 2016 and lives on Chicago's North Side in the incredibly diverse Uptown community. Wayne was the winner of the Today Show's "Domestic Diva” contest and spent 10 years as a food and lifestyle contributor for NBC5 Chicago. He’s also appeared on Good Morning America, Windy City Live and been featured in People magazine.