Join Paul Durica—author, historian and producer of Pocket Guide to Hell—for a deeper read of this season’s One Book, One Chicago selection The Third Coast: When Chicago Built the American Dream. At each session, we’ll dive into Thomas Dyja’s highly engaging and readable book, focusing on how social and political movements have impacted our city’s architecture.

Learn how Chicago designed the American Dream in the postwar years with a guided, three-part reading of Thomas Dyja's The Third Coast. Today, cultural innovation seems to come from the East and West Coasts, but Dyja reminds readers of the moment when Chicago innovated in music, television, theater and, most importantly, architecture—introducing America to the modernist designs of Ludwig Mies van der Rohe, László Moholy-Nagy, and others who profoundly shaped the country’s urban environments.

Chapter 1: The Brick is Another Teacher: Mies arrives in Chicago, and Bronzeville is forever altered by the planned expansion of IIT's campus.
Chapter 3: Washed Up on a Favorable Shore: László Moholy-Nagy struggles to bring Bauhaus to the Midwest as gentrification removes the last traces of bohemian Towertown.

Chapter 5: The Chaos of Our Conceptions: Walter Gropius makes a speech that sets the course for urban planning in the decades to come, while the political machine consolidates its power.
Chapter 6: Believers in the City: Mies loses himself in projects big and small—with IIT and the Farnsworth House, respectively—and has an unfortunate encounter with Frank Lloyd Wright.

Chapter 28: Chicago Dynamic: Mayor Richard J. Daley embarks on an ambitious building plan, drawing upon the talents of the most famous architects of the day.

Note: Readers are encouraged to bring their own copy of The Third Coast. Book purchase is not included with Book Club registration fee. If you have any questions about the book or registration, please email programs@architecture.org. 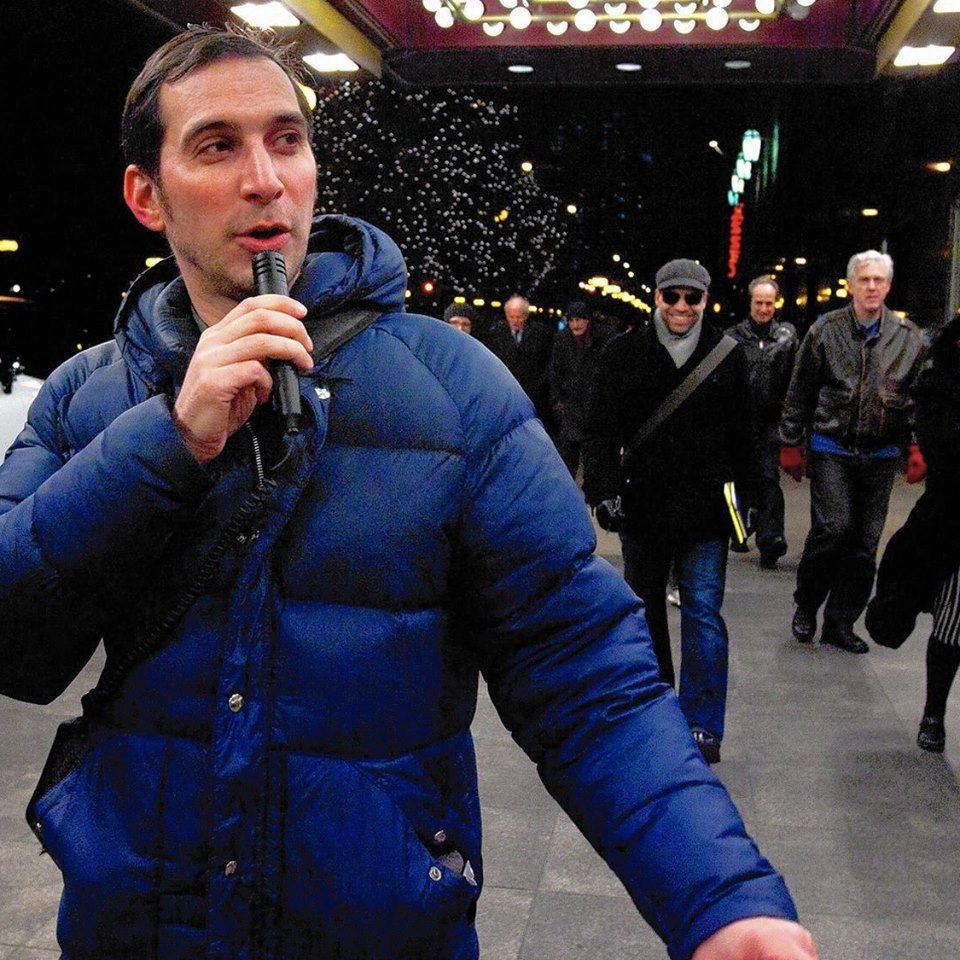 Paul Durica is a teacher, a writer and a public historian. Since 2008, he’s acted as producer on a series of interactive public history talks, walks and reenactments known as Pocket Guide to Hell. Durica has collaborated on programs with Chicago cultural institutions including the Jane Addams Hull House Museum, the Chicago History Museum and the Museum of Contemporary Art. Paul’s writing on Chicago history and culture has appeared in Poetry, The Chicagoan and Lumpen. He is Director of Programs at Illinois Humanities and has taught classes on Chicago history at both Newberry Library and the University of Chicago.

Hear more about global designers pushing the boundaries between architecture and art. Presented in partnership…