After sitting vacant for nearly 40 years, the Uptown Theatre will soon reclaim its status as an entertainment mecca. Hear the story behind the planned renovation and discover what the theater’s return could mean for the neighborhood.

From its opening in 1925 to its closure in 1981, the Uptown Theatre was an entertainment destination hosting everything from silent films, live vaudeville acts and musicals to color movies, a TV show and rock concerts. The pending return of Chicago's largest movie palace—this time, as a multi-use performance space—heralds great change in the neighborhood and a possible resurgence of the Uptown entertainment district.

Moderated by Chicago Tribune theater critic Chris Jones, our panel of insiders and experts—including Jam Productions cofounder Jerry Mickelson; Deputy Commissioner of Planning, Design, and Historic Preservation for the City of Chicago Eleanor Gorski; and Robert Boin with "Friends of the Uptown"—will recount the history of the Uptown Theatre, the longstanding fight to preserve it and the forces that have come together for its ultimate rescue. Gain insight into the competitive market the Uptown will join and learn how cultural anchors can be critical pieces in neighborhood economic development. 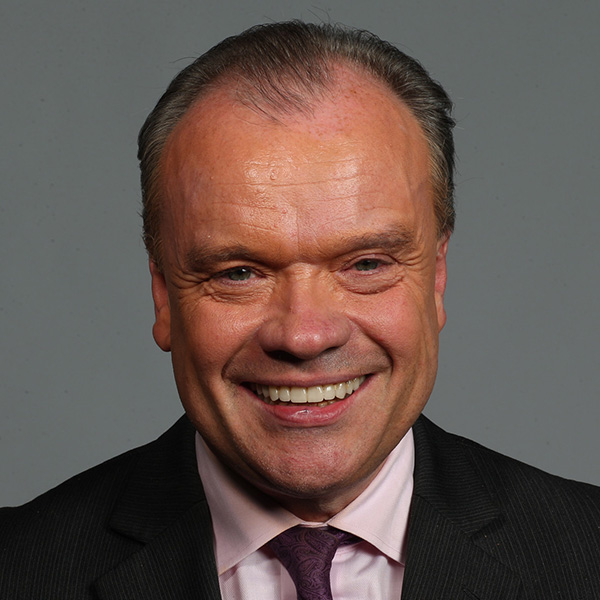 Chris Jones is the chief theater critic and a Sunday culture columnist for the Chicago Tribune. He also serves as a critic for WBBM-Ch. 2. He is the author of “Bigger, Brighter, Louder: 150 years of Chicago Theater,” published by the University of Chicago Press. Prior to joining the full-time staff of the Tribune in 2002, Jones served for many years as a critic for Variety, and his work has also appeared in the Los Angeles Times, The New York Times, The Washington Post and American Theatre magazine. Jones has twice served on the drama committee of the Pulitzer Prizes. 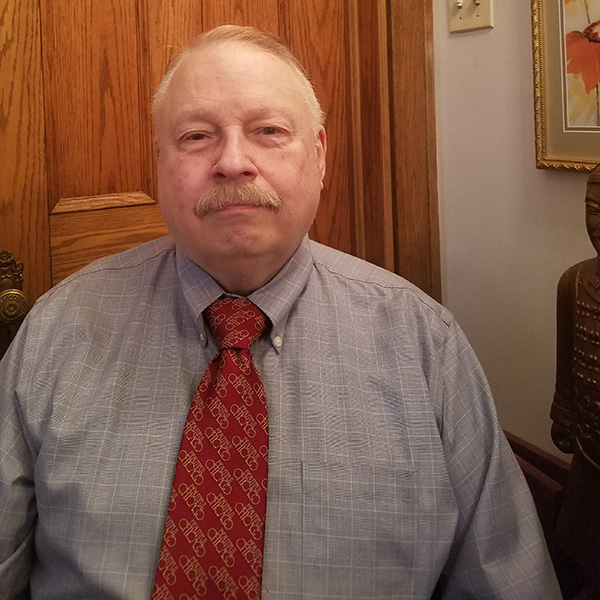 Robert Boin is a retired civil engineer with a love for organ music and theater architecture. Since the 1980s, he has been part of a small group of volunteers who have helped protect and maintain the Uptown Theatre. Boin also spent seven years on a team that restored and maintained the WuliTzer pipe organ at the Chicago Theatre, and was instrumental in getting the organ included in the theater's landmark declaration. 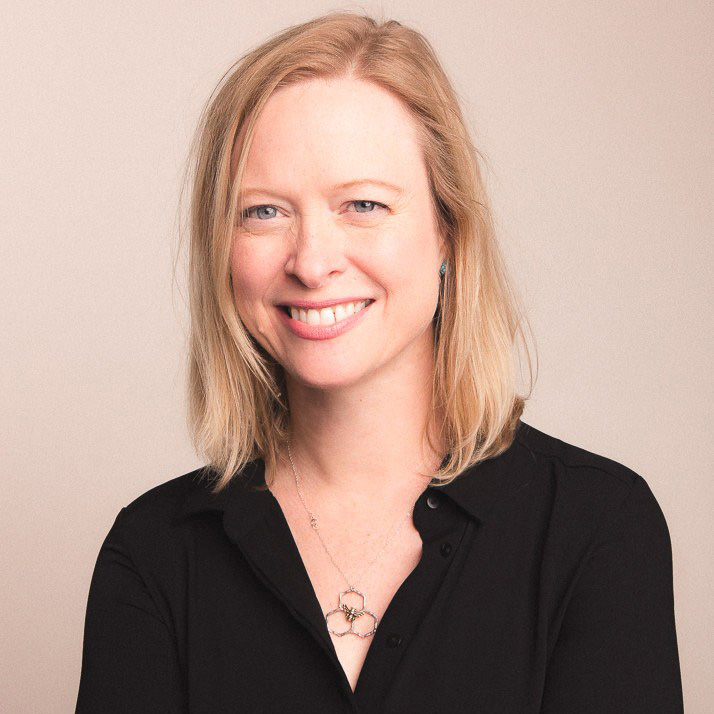 Eleanor Gorski has served the city of Chicago as the director of historic preservation for the Department of Planning and Development since 2011, and in 2016 she began serving as deputy commissioner of Planning, Design and Historic Preservation. Recent projects led by Gorski, a licensed architect, include the City’s Neighborhood Opportunity Bonus Fund, the 5-year Rehabilitation Plan for Wrigley Field, the Fulton-Randolph Market Innovation District Plan, the North Branch Framework Plan and the continued Industrial Modernization plans for all 26 of Chicago's Industrial Corridors. 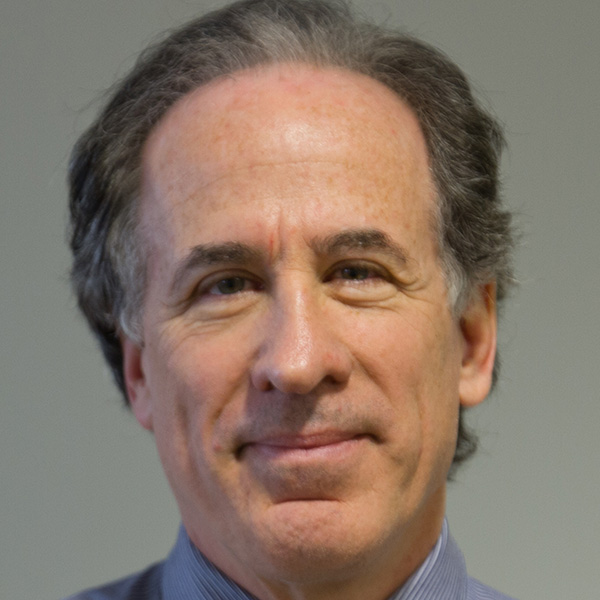 Jerry Mickelson has been producing and promoting concerts, theatrical productions, special events and a wide variety of live entertainment programming for over 46 years. Since he co-founded Jam Productions in 1972, it's become one of the country’s largest independent producers of live entertainment. From October 1975 through December 1981 Jam produced all the concerts which graced the stage of the Uptown Theatre including Bruce Springsteen & the E Street Band, Prince, and many more. In 2008 Mickelson & his Jam partner Arny Granat purchased the Uptown Theatre. They immediately arrested its deterioration and produced a restoration plan while also engaging the city to help preserve this nationally landmarked movie palace which will be Uptown’s economic catalyst.