Join author, docent and CAF life trustee Henry Kuehn for a tour through images and anecdotes from his new book, "Architects’ Gravesites: A Serendipitous Guide."

This illustrated guide to more than 200 gravesites of famous architects searches for linkage and continuity between architects’ careers and their final resting places. Often, the grave does not fit the reputation. For a number of the biggest names, like Philip Johnson and Paul Rudolph, there is no burial site at all, but rather places of great personal meaning where their ashes were strewn. Henry will share his discovery of these facts and more with readers.Stick around after the talk for a book signing with Henry. 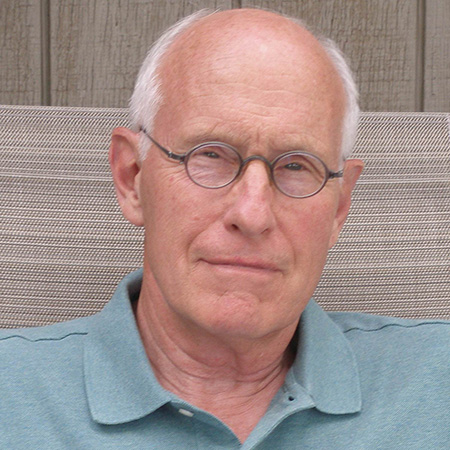 Henry H. Kuehn is a docent, past chairman and life trustee of the Chicago Architecture Foundation. His interest and involvement in architecture began during his undergraduate days at Yale University, following a course he took with architectural historian Vincent Scully. After Yale, Henry obtained an MBA from Harvard University and became a leading executive in the medical products industry. Still, he made time to lead a wide variety of architectural tours and lecture on a multitude of architectural topics. Now retired, Henry is a past president of the Graham Foundation, former member of the Society of Architectural Historians’ executive committee, volunteer docent in Columbus, Indiana and member of the Art Institute of Chicago’s architecture and design committee.

Chicago is home to more than 100 fountains, from stately and eclectic to sober and whimsical. Greg Borzo’s…

A bold new crop of cultural spaces designed by local architects is popping up in Chicago. Hear the story…