Chicago projects that will be featured at this event include The Yard at Chicago Shakespeare and the new Writers Theatre in Glencoe. Speakers will also draw from their broader portfolio of work outside Chicago, including Studio Gang’s Natural History Museum addition in New York, a recent Wheeler Kearns’ factory-to-museum conversion in Arkansas and AS+GG’s Energy Hall in Astana, Kazakhstan. 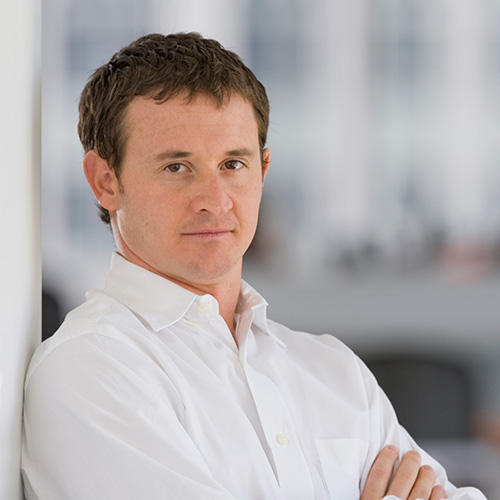 Alejandro Stochetti is a senior architect and director for Adrian Smith + Gordon Gill Architecture. He leads teams in the design of site-conscious, energy efficient and user-based buildings. He recently led the design of Astana Expo City 2017 and is currently working on Jeddah Tower, which will be the world’s tallest building when complete. Alejandro was previously a senior designer at SOM, where he was involved with the design and development of projects around the world, including Burj Khalifa. 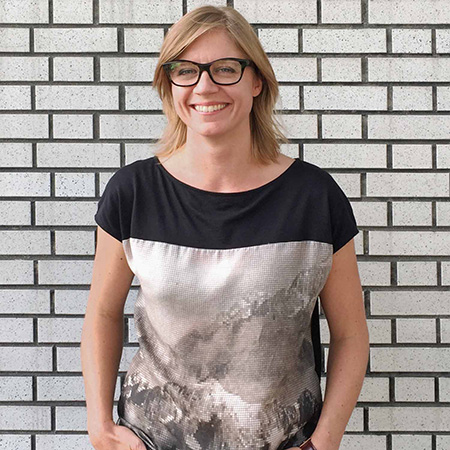 Juliane Wolf is a design principal in Studio Gang’s Chicago office with extensive experience in the design of sustainable public spaces, urban residential towers and complex visitor-serving organizations. She has led many of the studio’s award-winning projects, including the recently completed Writers Theatre in Glencoe, the Bengt Sjostrom Starlight Theatre in Rockford and a strategic master plan for the National Aquarium in Baltimore. She currently leads the design of cultural and high-rise projects across the Americas and Europe, including Vista Tower. Juliane is a graduate of the Architectural Association in London. 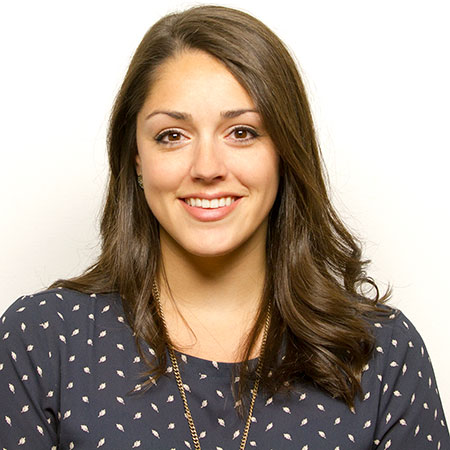 Calli Verkamp joined Wheeler Kearns in 2013. A native Arkansan, she received her bachelor’s degree from the Fay Jones School of Architecture at the University of Arkansas. Since joining WKA, Calli has worked on a variety of project types, from single family residential to adaptive reuse institutional projects. She was on the project team for the Wicker Park Residence and Wilmette Lakehouse, as well as the Chicago Children’s Theatre, which involved the transformation of a 1947 police station into the theatre’s first permanent home. Currently, Calli is working on the adaptive reuse of a decommissioned Kraft Foods plant into a vibrant facility for visual art exhibitions, film screenings and music and theatre performances in Arkansas. 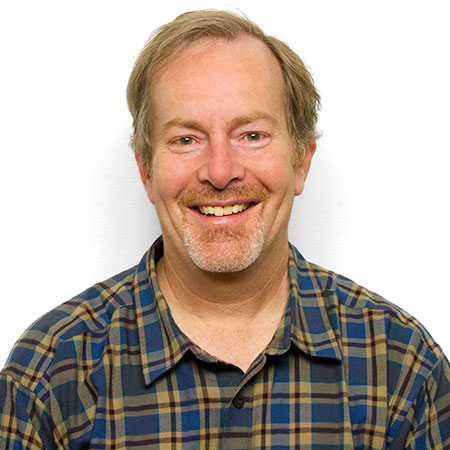 Since becoming a principal of Wheeler Kearns Architects in 1990, Larry Kearns has focused on projects with ambitious social, economic and environmental goals. His recently completed projects include Chicago’s first blended learning high school and the UChicago Child Development Center at Stony Island. Previously, Larry completed Chicago’s first high school designed for students with learning differences and Inspiration Kitchens in Garfield Park, which won the national 2013 Rudy Bruner Award for Urban Excellence. Larry has collaborated on a series of senior-focused cafes, a library for the School of the Art Institute, a LEED-Gold high school gymnasium, Chicago’s first high school in a downtown high rise, and a winning competition for a zero-energy Learning Center at the Midewin Tallgrass Prairie.

Chicago is home to more than 100 fountains, from stately and eclectic to sober and whimsical. Greg Borzo’s…

To facilitate livable cities, tall buildings must be constructed with greater understanding and consideration…