The Chicago Architecture Center teams up with Chicago Filmmakers in Edgewater for a special presentation of Halsted Street, U.S.A.

Join us as we explore the different angles of the city in three films at Chicago Filmmakers, Cinema Chatham and the Music Box Theatre. Travel the length of Halsted Street and discover the diverse cultures that live along its blocks, play witness to the hijinks of two streetwise Chicago cops or watch the suspense build in a classic Hitchcock film portraying a manic cross-country journey. Each screening will be complimented by a short presentation by special speakers.

Along the length of Chicago’s Halsted Street one can view a dozen nationalities and a thousand lifestyles. This riveting, kaleidoscopic "road movie" traces this unique thoroughfare nearly 400 miles, from its origin in the cornfields of southern Illinois up to Chicago’s far south side, then through several neighborhoods to its terminus in the heart of Lakeview. Narrated by Studs Terkel, Halsted Street, U.S.A. is a thought-provoking crash-course in American cultural geography. Filmmaker David E. Simpson will be on hand to discuss the film as it approaches its 25th anniversary. 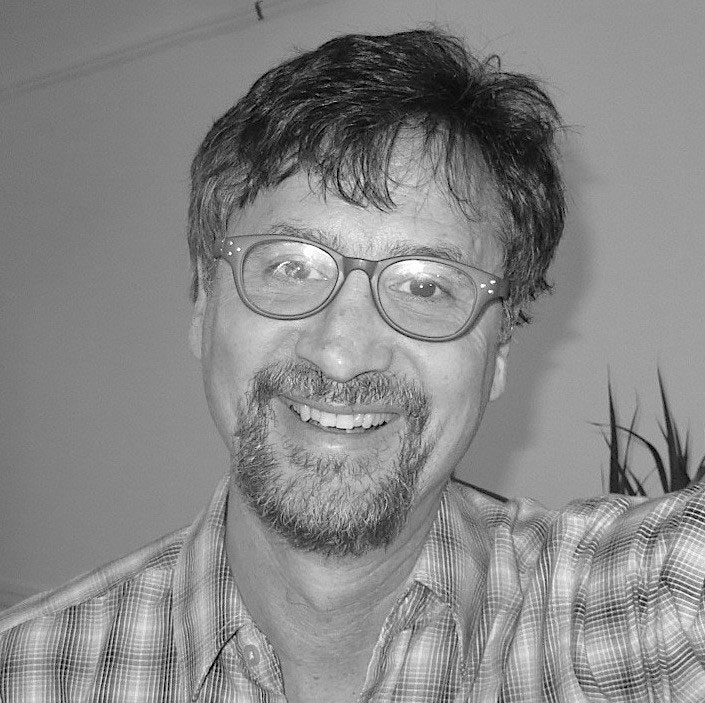