The Chicago Architecture Center teams up with Cinema Chatham in Chatham for a special screening of Running Scared.

Join us as we explore the different angles of the city in three films at Chicago Filmmakers, Cinema Chatham and the Music Box Theatre. Travel the length of Halsted Street and discover the diverse cultures that live along its blocks, play witness to the hijinks of two streetwise Chicago cops or watch the suspense build in a classic Hitchcock film portraying a manic cross-country journey. Each screening will be complimented by a short presentation by special speakers.

Gregory Hines and Billy Crystal ooze onscreen chemistry as two streetwise Chicago police preparing to quit the force and skip town to open a bar together in Key West. Before that, they commit to one last case – taking down drug kingpin Julio Gonzalez (Jimmy Smits). One of a slate of wise-cracking buddy cop action movies from the 1980s, Running Scared includes iconic Chicago-centric scenes, including a rickety high-speed car chase atop the El tracks and a final showdown inside the rotunda of the just-completed State of Illinois Center (now the James R. Thompson Center). Architecture critic and movie fan Lee Bey will be on hand to introduce the film. 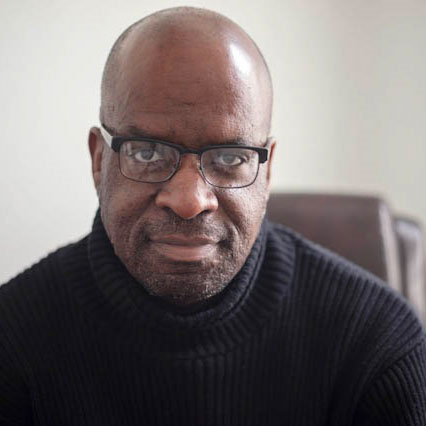 Lee Bey is a photographer, writer, lecturer and consultant whose work deals in the interpretation of the built environment—and the complex political, social and racial forces that shape spaces and places. Bey is the author of Southern Exposure: The Overlooked Architecture of Chicago South Side, a book that showcases his writing and photography. His architectural photography has also appeared in numerous magazines, periodicals and international design publications. Bey was recently appointed as the Chicago Sun-Times architecture critic.