The Chicago Architecture Center teams up with Music Box Theatre in Lakeview for a special screening of North by Northwest.

Please Note: This screening is off-site at Music Box Theatre, located at 3733 N Southport Ave, Chicago, IL 60613. If you are purchasing tickets after 3:00pm on Friday, November 4, please visit musicboxtheatre.com.

Join us as we explore the different angles of the city in three films at Chicago Filmmakers, Cinema Chatham and the Musix Box Theatre. Travel the length of Halsted Street and discover the diverse cultures that live along its blocks, play witness to the hijinks of two streetwise Chicago cops or watch the suspense build in a classic Hitchcock film portraying a manic cross-country journey. Each screening will be complimented by a short presentation by special speakers.

The only Hitchcock film to pass through Chicago—the Ambassador East Hotel makes a prominent cameo—this classic from the Master of Suspense follows ad man Roger O. Thornhill (Cary Grant) on a manic cross-country journey after he is wrongly accused of being a government agent. Joined along the way by enigmatic traveler Eve Kendell (Eva Marie Saint), Thornhill travels from the U.N. Headquarters in New York City to a modernistic villain’s lair in the Black Hills of South Dakota – with the nefarious spy Phillip Vandamm (James Mason) never far behind. 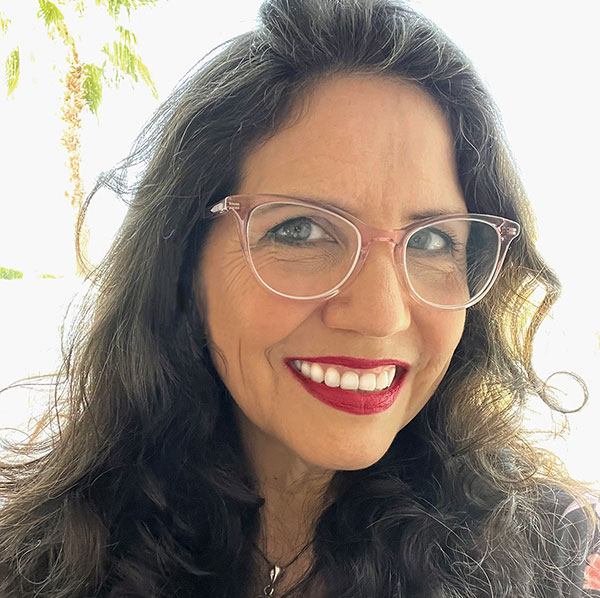 Christine is an expert in architecture in film and Hollywood history. She co-founded and served as Chief Creative Officer of MILA Entertainment in Los Angeles, launched with the goal of bringing diverse stories to the screen. Her forthcoming monograph The Architecture of Suspense: The Built World in the Films of Alfred Hitchcock (University of Virginia Press) will be released in October. In addition to presenting this screening of North by Northwest, Madrid French will also be presenting a full book talk and signing at the Chicago Architecture Center on Monday, November 7.