Olcott and Jones worked on the Clinton Presidential Center (2004), situated in Little Rock, Arkansas on 17 acres along the Arkansas River. They will discuss the complexities of realizing a place that is part museum, part archives and part legacy of an outgoing president. Olcott and Jones will share lessons learned and what takeaways can be applied to the forthcoming Obama Center in Jackson Park. Noted architectural commentator Reed Kroloff serves at the night’s host and interviewer. 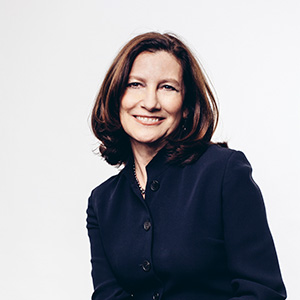 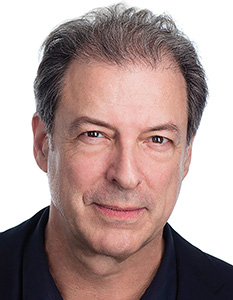 What You Need to Know About the Obama Presidential…

Museum of Science and Industry