Join us for a conversation with six designers, policymakers and artists who are re-imagining Chicago’s alleys and garages as vibrant civic spaces. This program coincides with the release of a new book, "Rebel Garages,” by the CAC and Future Firm.

Chicago is home to unique secondary street systems and ubiquitous, but well-loved, backyard garages. Inspired by similar efforts in other major cities, this event will feature short presentations on recent projects that explore reshaping these spaces through design, jazz and community engagement. 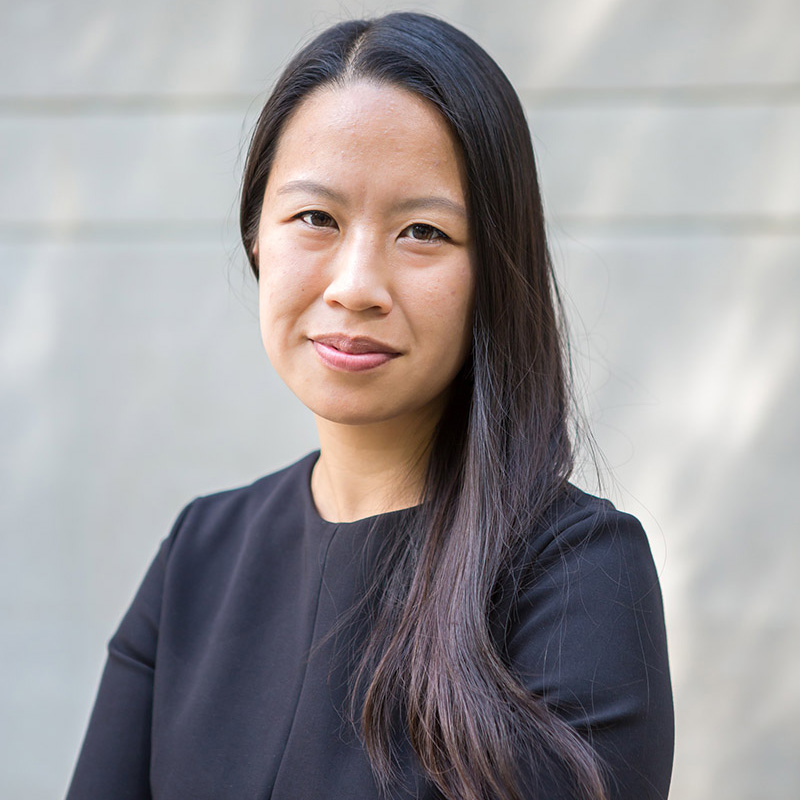 Ann Lui is an architect and Assistant Professor at the School of the Art Institute of Chicago. She is a registered architect in the state of Illinois. She holds an SMArchS from MIT in History, Theory & Criticism and a B.Arch from Cornell University, where she was awarded the Charles Goodwin Sands Medal and the Clifton Beckwith Brown Memorial Medal. Previously, she practiced at SOM, Ann Beha Architects and Morphosis Architects. Ann co-edited Public Space? Lost and Found and is currently co-curator of the U.S. Pavilion at the Venice Architecture Biennale 2018 titled Dimensions of Citizenship. 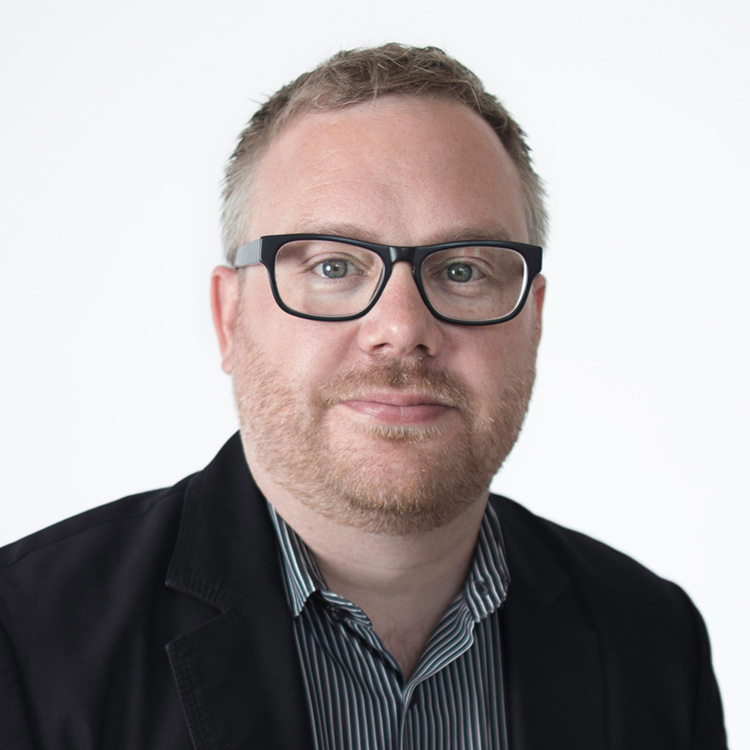 Andrew Moddrell is a founding partner of PORT. He is currently leading a diverse range of public realm and urban design projects in Chicago, Knoxville, Louisville and Cleveland. In addition to his work at PORT, Moddrell teaches seminars and design studios related to contemporary issues of urbanism as a Clinical Assistant Professor at the University of Illinois-Chicago School of Architecture and as a Visiting Assistant Professor at the University of Michigan Taubman College of Architecture and Urban Planning. Moddrell was part of the advisory panel for the National Endowment for the Arts inaugural “Our Town” initiative that awarded millions of dollars to be invested in communities that are supporting the arts as part of a community revitalization strategy. 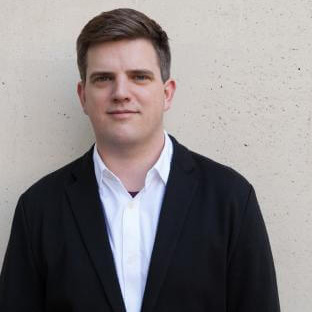 Craig Reschke is an architect and Designer-in-Residence in the Department of Landscape Architecture at the University of Illinois at Urbana-Champaign. He is a registered architect in the state of Illinois. He graduated from Harvard's Graduate School of Design, where his research focused on rural American landscapes, and he graduated with the Jacob Weidenmann Prize. He also holds B.Arch from University of Tennessee. Previously, Craig was a project architect at SOM and RODE Architects, where he led the design of buildings at many scales. 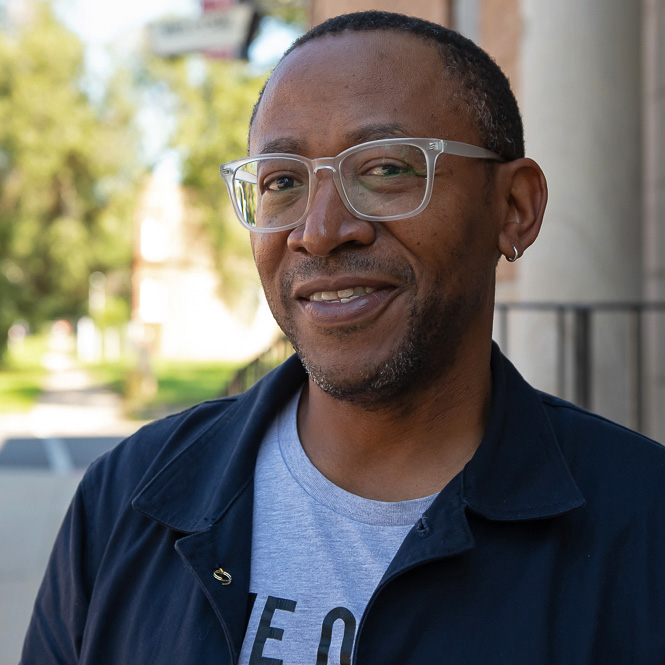 Norman Teague is a Chicago based designer and educator who focuses on projects and pedagogy that address the complexity of urbanism and the culture of communities. Specializing in custom furniture design,and designed objects that deliver narratives or functions to a specific user and unique aesthetic details. Teague prides himself for working within communities that offer ethical returns and human centered exchanges. In 2016 Teague and partner Fo Wilson launched BlkHaUS studios, L3C a socially focused design studio dedicated to using design as an agent of change to uplift and transform marginalized communities. 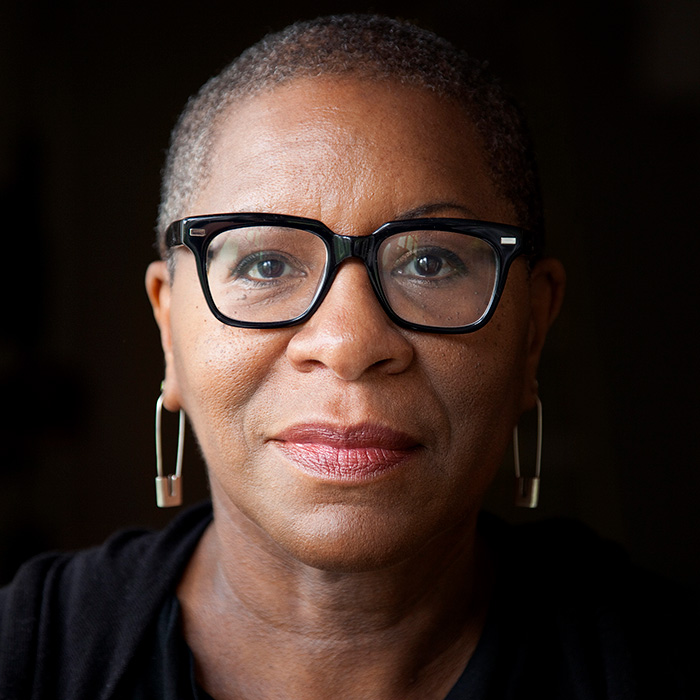 Folayemi (Fo) Wilson is a maker and visual artist, educator, curator and writer. Her practice crosses interdisciplinary boundaries between the visual arts, sonic media, a regard for the handmade and a background in design and object making. She earned a MFA in Furniture Design with a concentration in Art History, Theory & Criticism from the Rhode Island School of Design. In 2016 she founded blkHaUS,a socially-engaged design studio with Norman Teague. Currently she's an associate professor at Columbia College Chicago. 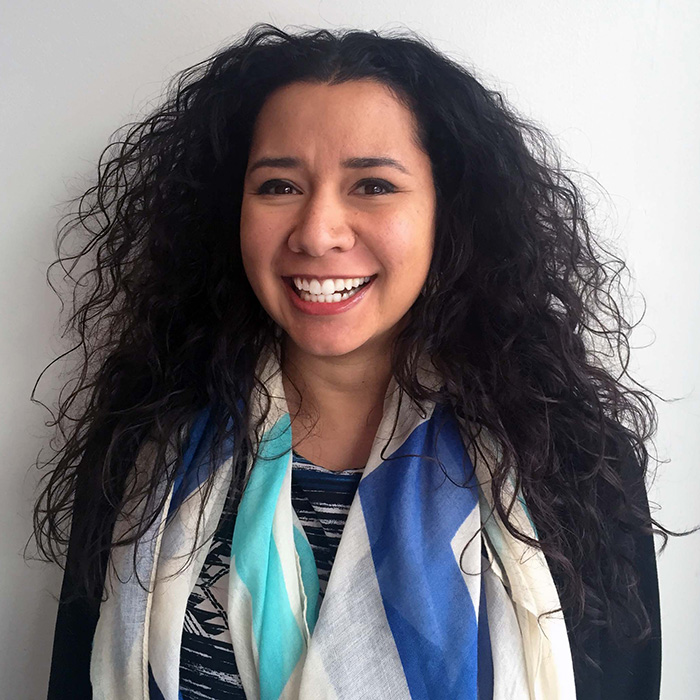 Katherine Darnstadt is the founder of Latent Design, an architecture and urbanism firm leveraging civic innovation and social impact to design more equitable spaces and systems. Since its founding in 2010, Latent Design has prototyped new design systems to advance urban agriculture, supported small businesses, created spaces for young makers and advanced building innovation. Both Katherine and the firm have been published, exhibited and featured widely, most notably at the International Venice Architecture Biennial, Architizer A+ Awards, Chicago Ideas Week and NPR. Katherine's been named the American Institute of Architects Young Architects Honor Award winner and included in Crain’s Chicago 40 Under 40 list.

What are Chicago's most endangered buildings? Find out at the unveiling of Preservation Chicago's 17th…