Join us for an evening of fun and fascinating storytelling with architects, interior designers, CAC docents and regular folks who will share crafted tales about Chicago’s buildings and their personal experiences with the built environment.

The evening will be hosted by Scott Whitehair, a professional storyteller, teacher, producer and creator of Story Lab Chicago. 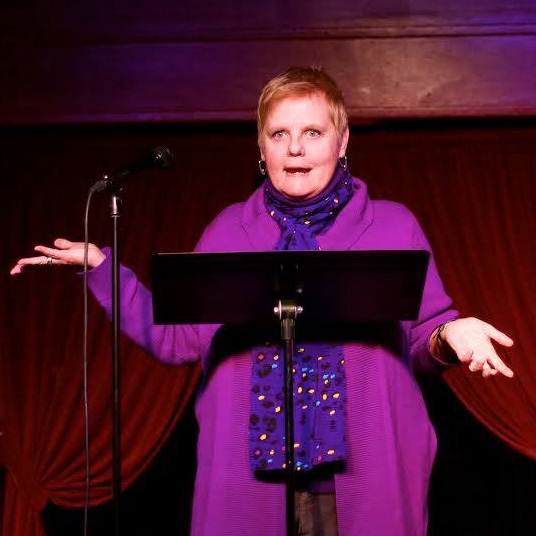 Karen Genelly is a longtime CAC docent who loves to tell the stories behind how Chicago became the great city it is today. Karen is also a teacher and counselor for Chicago Public Schools. 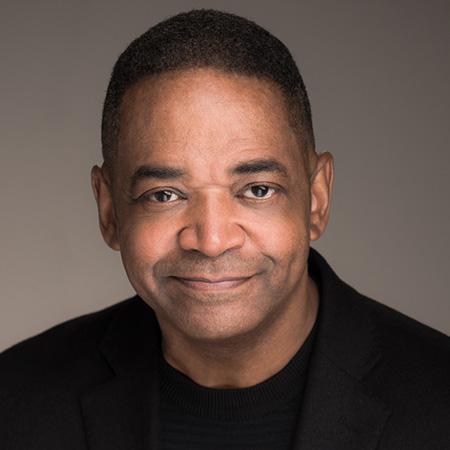 Wayne Johnson has worn many hats over the years. He defines himself as a special event jockey, habitat craftsman, metro chef and urban explorer. He owns and operates his own graphic design and web design business. Wayne has been an interpreter at The Frank Lloyd Wright Trust for seven years and a CAC docent for the two years. 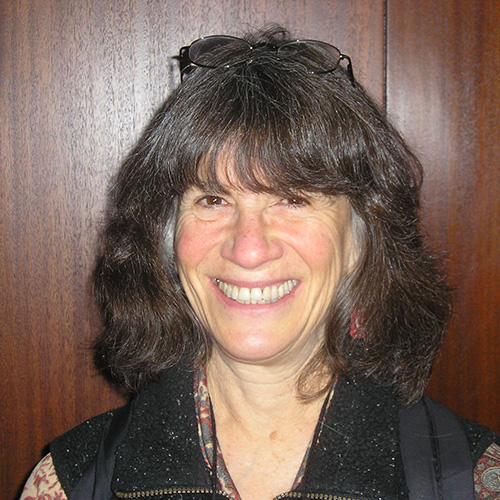 Adrienne Lieberman has been a CAC docent since 2010. Prior to telling stories about Chicago and its beloved architecture, she authored and co-authored several books and articles on pregnancy and birth for parenting magazines—oh the stories she can tell! 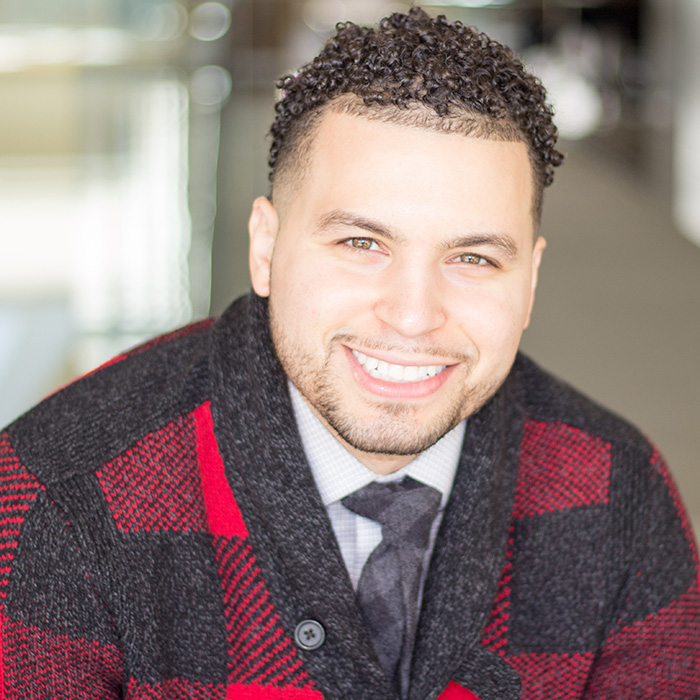 Oswaldo Ortega is currently a Project Architect at Gensler. He is very passionate about giving back to the community. He is a Lead Mentor at ACE mentoring program and the President of the Illinois chapter of the National Organization of Minority Architects (NOMA). 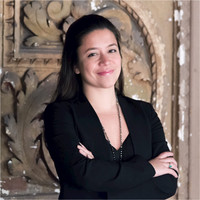 Elle Ramel is the Director of Development at Farpoint Development. She helps to project manage the redevelopment of the Michael Reese Hospital site in Chicago. . She also co-founded City Open Workshop- a bi-montly forum designed to bring architects and planners to assist communities with design capabilities. 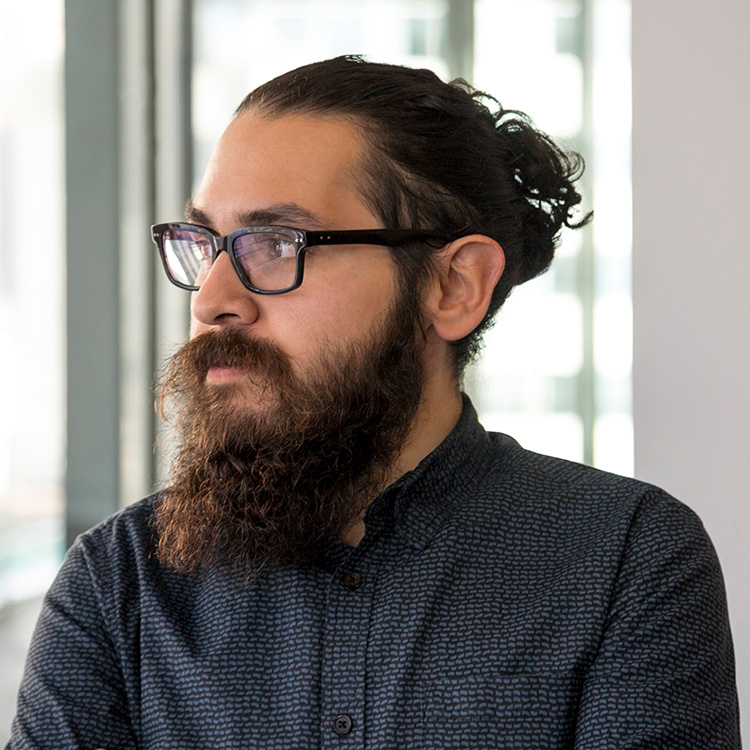 Mario Romero is an accomplished Architectural Designer at Adrian Smith + Gordon Gill Architecture where he has worked on numerous award-winning and innovative projects. His focus is on the fusion of architecture and technology. 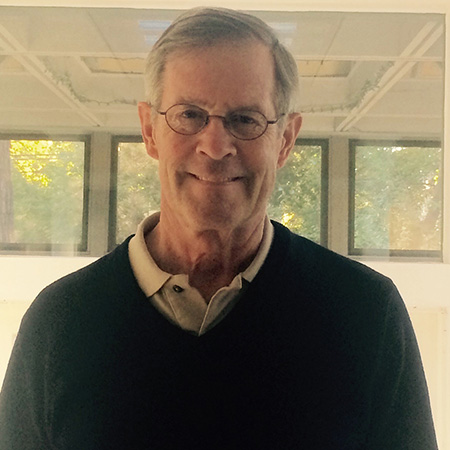 John Syvertsen, FAIA, has been an architect in Chicago for 40 years. He is past president of OWP/P Architects, a multi-disciplinary architecture, engineering and design firm. He also served on the Board of Trustees of the Chicago Architecture Foundation for 15 years.

Join us for a conversation with six designers, policymakers and artists who are re-imagining Chicago’s…

When you think of tall building materials, steel and concrete likely come to mind. But now, wood skyscrapers…