Architect Adrian Smith filed the Lakeshore East master plan in 2002. Fifteen years later, it’s worth pausing to look back at how this wholly new neighborhood has evolved. Join Adrian and others with deep ties to Lakeshore East as they reflect on its development.

Once home to railroad yards, Lakeshore East now holds thousands of residential units. The neighborhood’s completion is drawing near, with the ongoing construction of the new Vista Tower by Studio Gang and the drawing up of plans by Magellan Development Group and bKL Architecture for new buildings on four remaining development parcels. Part of the new neighborhood’s desirability is undoubtedly its central lakefront location, but also its attention to green space and services, as well as the sense of community inherent in its design. Hear short presentations from four panelists—renowned architect Adrian Smith, bkL Architecture founding principal Thomas Kerwin, former City of Chicago planner Benet Haller and Magellan co-CEO Jim Loewenberg—followed by an open discussion and Q&A moderated by Ryan Ori of the Chicago Tribune. 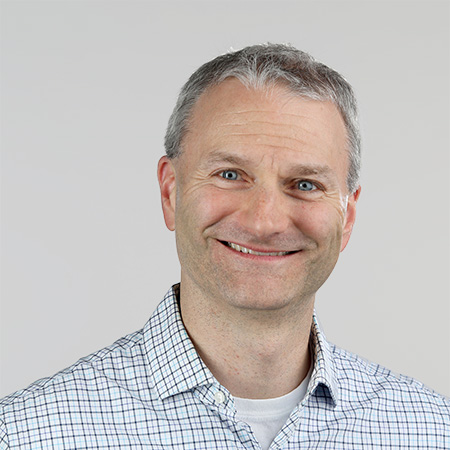 Ryan Ori is a Chicago Tribune columnist covering commercial real estate. Before joining the Tribune in 2017, he spent several years on the real estate beat at Crain’s Chicago Business. The East Peoria native and Bradley University graduate previously reported on sports, features and news at the Peoria Journal Star. 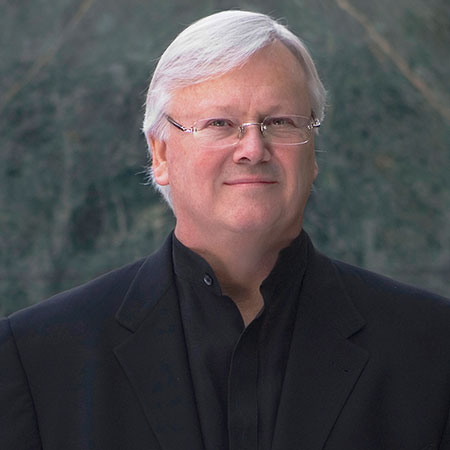 Adrian Smith, FAIA, is an internationally renown architect, having designed many landmark buildings including the two of the world’s tallest: Burj Khalifa in Dubai and Kingdom Tower, now under construction in Jeddah, Saudi Arabia. In 2006, Adrian Smith founded Adrian Smith + Gordon Gill Architecture (AS+GG), a firm dedicated to the design of high-performance, energy-efficient and sustainable architecture. Before he started AS+GG, Adrian was a Design Partner and Consulting Design Partner in the Chicago office of Skidmore, Owings & Merrill from 1980 to 2006. His work has been exhibited at museums in Chicago, Europe, South America and Asia and ten of his projects are in the permanent collection of the Art Institute of Chicago. 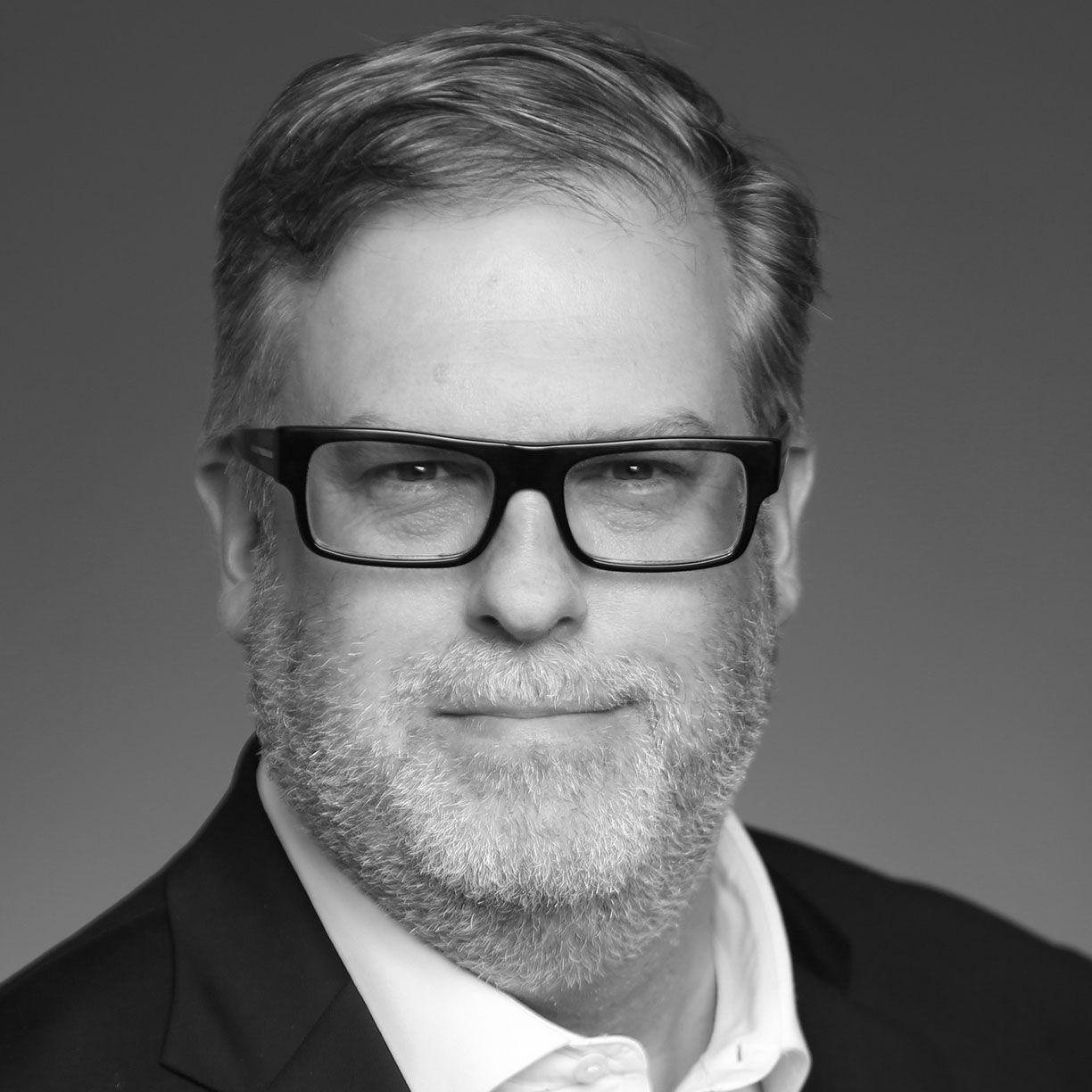 Thomas Kerwin, founding Principal of bKL Architecture, has established bKL nationally and internationally with an impressive portfolio showcasing a variety of project types and scales including: Wolf Point West and MILA in Chicago, GEMS World Academy Chicago, Miami Midtown 6, The Selby in Toronto and Animation Cultural City in Beijing. Tom is a Fellow of the American Institute of Architects (AIA) and a past President of AIA Chicago. He's an active member of The The Economic Club of Chicago, Chicago Sister Cities International, The Chicago Council on Global Affairs and the Urban Land Institute, among others. 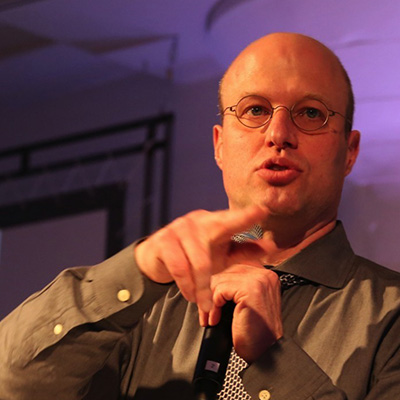 Benet Haller has worked for the city’s department of planning and development, and is currently the Transit Manager for the Cook County Department of Transportation and Highways. From 2000 to 2003, he managed the creation of the Central Area Plan, which provided a framework for the development of Chicago’s downtown for the next 20 years. In the early 1990s, Benet worked for several residential architectural firms. His experience also includes nonprofit housing development and management. 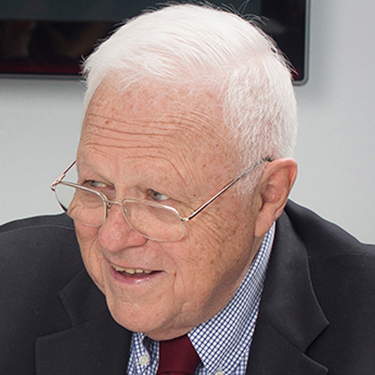 James Loewenberg is the co-CEO at Magellan Development Group LLC. He has designed and developed large residential towers in Chicago like Ontario Place, One East Delaware Place, One Superior Place and The Park Millennium. He also developed several residential buildings and the six-acre public park in Lakeshore East. James received a bachelor’s degree in architecture from the Massachusetts Institute of Technology.

What can Chicago learn from adaptive reuse projects in other parts of the world? Hear Dominc Bettison…