Join author Ben Austen for a two-part book club about his acclaimed book “High-Risers: Cabrini-Green and the Fate of American Public Housing.” Peter Landon of Landon Bone Baker Architects will join Ben on the second evening.

Using the book as a starting point, the first evening will look at the geographic, political and social history of Cabrini-Green and public housing's rise and fall, with a sense of the present moment and its low-income housing crisis and gaping inequality.

On the second evening, Ben and architect Peter Landon will focus on the architecture and construction of public housing. They’ll also explore how development and demolition are part of transforming the spaces around us. 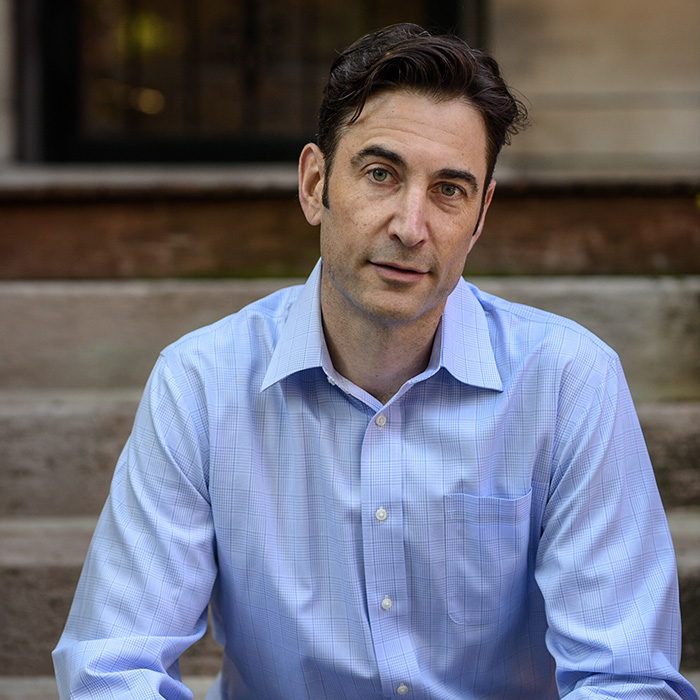 Ben Austen is the author of High-Risers: Cabrini-Green and the Fate of American Public Housing. His writing has appeared in the New York Times Magazine, GQ, The Atlantic, New York, The Best American Travel Writing, among other publications. A former editor at Harper's Magazine, he is a story consultant on The City podcast and a former Fulbright to South Africa. He is a native Chicagoan and lives in Hyde Park with his family. 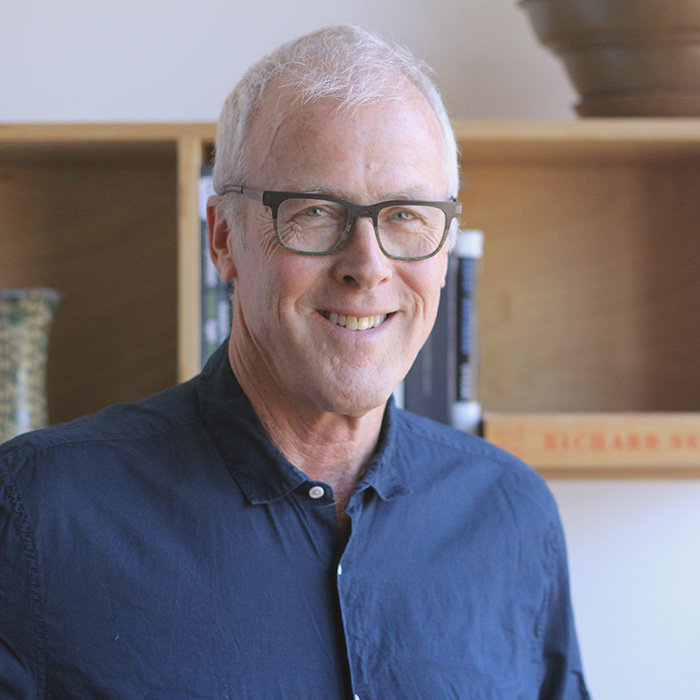 Peter Landon, FAIA, is known for his community-based engagement, urban planning, development, and design work. He has always approached his work with a social consciousness, believes in diversity and social justice, relevancy in design, and is committed to neighborhood revitalization efforts across Chicago and all urban communities. More than 30 years ago, Peter founded what is now Landon Bone Baker Architects as a firm with the goal of being involved directly with the redevelopment of the city as a whole. The firm believes in engaging the community through as many avenues as possible.

Join us for a conversation with six designers, policymakers and artists who are re-imagining Chicago’s…

What are Chicago's most endangered buildings? Find out at the unveiling of Preservation Chicago's 17th…